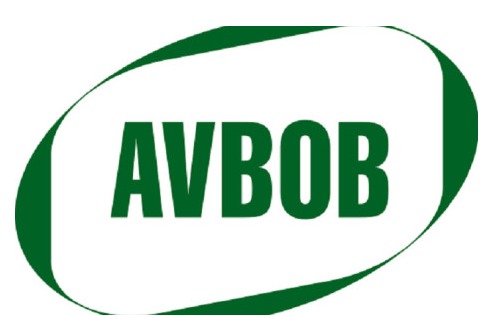 Funeral company Avbob has joined the list of big businesses that have pledged to support their smaller counterparts that felt the brunt of the July civil unrest. It has announced a disaster relief fund for small businesses to the tune of R10-million.

The company hopes to help keep SMMEs in business with the fund. Avbob CEO Carl van Der Riet said the initiative was essential. “As a responsible corporate citizen, Avbob believes that it is critical that we provide assistance to the communities they serve and those that were affected especially to SMMEs and uninsured businesses,” he said.

“Avbob is deeply involved and committed to the communities we serve through a wide spectrum of initiatives ultimately aimed at the improvement of lives.” The fund has already provided R2.5-million to support 16 uninsured businesses, NGOs and organisations. And Avbob’s Isipingo Life office has identified six informal traders, who would receive packages consisting of a gazebo, tablecloth, a chair and stock such as fruit, vegetables and snacks.

This would help informal traders like Mpume Ntaka, who has been operating in Mfume, south of Durban, for over 20 years. Ntaka said traders lost a lot of customers and money, and as a result, could not feed their families. “The place where I store my stock was looted, and we had nothing to sell,” he said.

The fund has also helped SHAPE Café, which operated in Sebokeng in the Vaal. Founder Itumeleng Hlalane said his shop had to shut down from 12 July to 1 September, however, thanks to the fund, they were able to buy coffee, ice cream and slush machines to start operating and rebuilding the business. Another beneficiary, Thebello Mothkokoa from Mamphego Phasha Studios, lost employees and clients.

“We lost everything we worked for since the company was formed in 2016,” Mothlokoa said. “However, through Avbob’s fund we were able to purchase new equipment and restore the faith and dreams in humanity that I had.” The funeral company has also lent a helping hand to Umlazi-based Sukuma Primary School.

Classroom doors, chairs, solar panels and the South African flag were among the items that looters made off with. However, Avbob came to the rescue by assisting the school to repair the damages and replace the stolen goods.