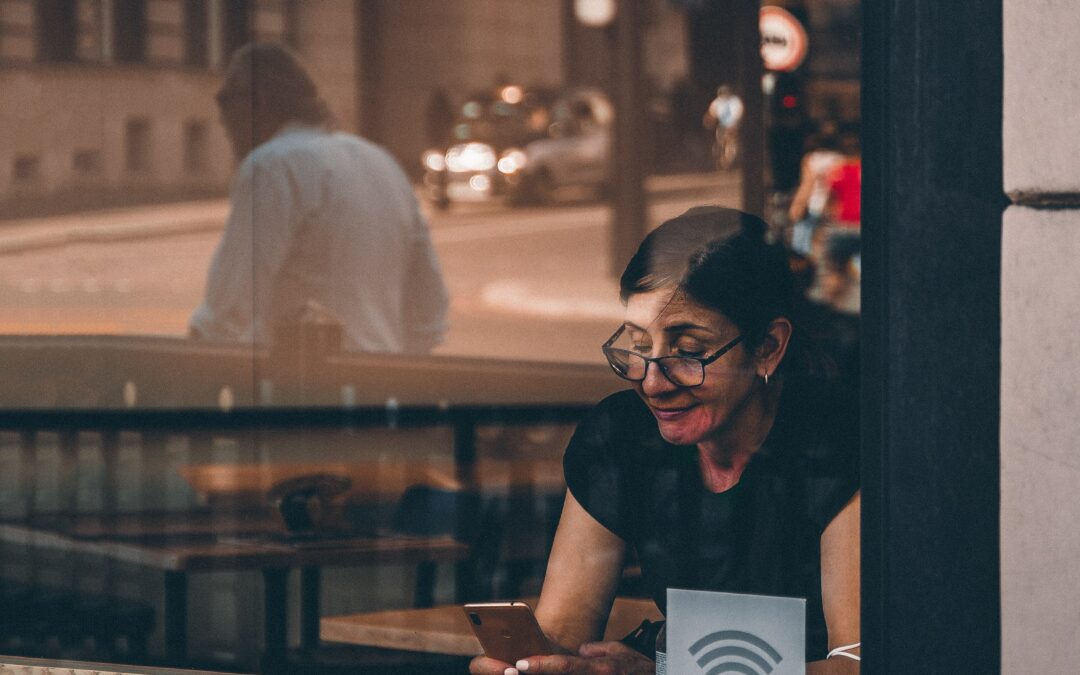 Learners and residents of Dunoon, near Milnerton in the Western Cape, are benefitting from the roll-out of a special R1 million WiFi project that is providing free or affordable internet access to tens of thousands of members of the community.

More than 4,500 learners and 150 educators will have access to free, uncapped internet through the project, while the rest of the community is able to purchase WiFi for as little as R5 per day per device.

A total of 20 R5 Isizwe WiFi hotspots have been deployed at strategic points in Du Noon, a community located close to the Astron Energy refinery in Milnerton. An additional 20 sites will be installed before the end of the year, including at two local schools. The locations for the WiFi sites have been identified in partnership with the local community to ensure ease and relevance of access.

Astron Energy is the sponsor of the R1 million-plus project which seeks to provide free or affordable WiFi to the community. Community WiFi hosts, educators and learners have access to free, uncapped internet, while the rest of the community is able to purchase WiFi for R5 per day. The project also aims to grow local entrepreneurship as WiFi hosts and users are empowered to sell R5 WiFi products, earning 20% profit in a job creation and economic empowerment drive.

According to Project Isizwe, an NPO that deploys WiFi in rural and underserved areas and the company responsible for rolling out this project, only 10% of homes in South Africa have WiFi. This drops to as low as 1% in areas like Dunoon.

“South Africans who only have access to mobile data for internet access pay up to 100 times more for data than what this costs on WiFi networks,” says Shireen Powell, Project Isizwe’s CEO.  “This only exacerbates the inequality found across our country and continent.”

Winny Dubazane, Astron Energy’s Social Investment Advisor, said Astron Energy found a perfect partner in Project Isizwe to provide equitable data and internet access to the community, while at the same time providing residents with the opportunity to participate in and take ownership of growing small business enterprises.

The project was officially launched on Tuesday 25 October. “We can now say that there is WiFi connectivity within walking distance of 11,000 homes in Dunoon,” Dubazane added.

Schools and education are a major focus of the project. Dubazane said Astron Energy places a major emphasis on education, particularly in communities such as Du Noon, close to where its key operations are located. More than 4,500 learners and 150 educators will have access to free, uncapped internet through the project.

Dubazane said the project will also measure education outcomes, both from an academic performance perspective, as well as improved attendance at school. “Learners will have free, uncapped internet access at school. We hope this will help address the drop-out rate which stands at 50% for matric pupils who entered the schooling system in Du Noon.”

Each WiFi hotspot is brightly painted and also features Astron Energy’s striking new corporate brand colours, making them easily identifiable in the community. Astron Energy recently began the rebranding of its more than 850 Caltex service stations across the country.

Project Isizwe, which has been in operation for more than 10 years, is building a sustainable business model that enables the growth and technical support of community WiFi networks, while empowering local hosts and WiFi resellers to earn profit off of sales as an income generating endeavour.

Dubazane concluded: “We believe in driving sustainable economic growth in South Africa. Education, and ways to support education initiatives, is one of our key focus areas where we believe we can make a significant contribution and positively impact the lives of the communities in which we operate.”

Donna Fata, Corporate Affairs Manager at the nearby Astron Energy Refinery, added: “Over the years, we have built a solid relationship with Du Noon and meet on a regular basis with the community leadership and ward councillor. The purpose of these engagements is to discuss issues of mutual concern as neighbours and more especially, around social development to uplift the community.”

Fata described the WIFI project as a “no longer a luxury, but a basic necessity”.

“At Astron Energy, we recognise the importance of internet access in our lives – whether you’re a learner, job seeker or entrepreneur. For this reason, we are delighted to be working hand in hand with iSizwe on this project to bridge the digital divide,” she said.

Astron Energy is South Africa’s second largest petroleum network with over 850 Caltex-branded service stations in SA, as well as in Botswana. The company operates the crude oil refinery in Milnerton which has a daily nameplate crude processing capacity of 100,000 barrels and produces petrol, diesel, jet fuel, liquefied gas and other specialty products. Its lubricants plant in Durban has a total blending capacity of 60 million litres per year and produces specialised lubricants for industrial, commercial and consumer markets.

Du Noon was established in the 1990s when the City of Cape Town began developing a low-income housing development to accommodate the population growth at nearby Marconi Beam. Since then, Du Noon has mushroomed into a combination of formal housing, shacks and backyard dwellers. The 2011 census put Du Noon’s population at 30,000+, a number that is now far higher as more people have moved proximal to the nearby middle-class neighbourhoods and industrial areas which hold the promise of employment.