An advisor to the government, Ilitha Labantu conducts community engagements to combat GBVF 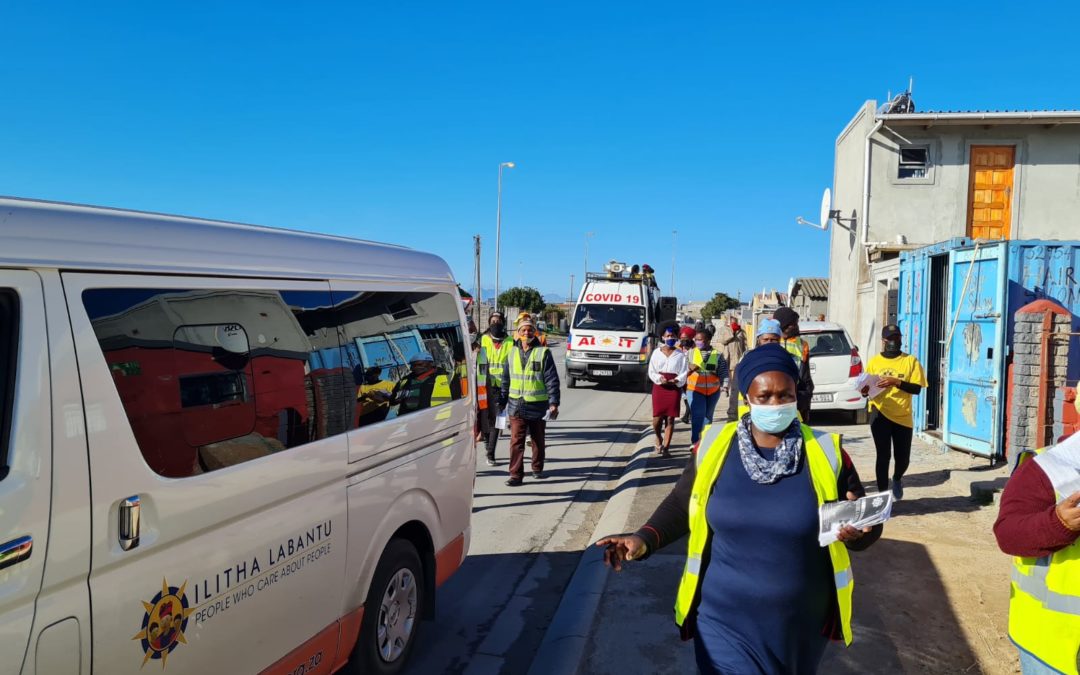 “South Africa holds the shameful distinction of being the most unsafe places in the world to be a woman” – President Cyril Ramaphosa.

According to a United Nations women’s right committee, Committee on the Elimination of Discrimination against Women, some survivors of domestic violence used drugs to cope with or had attempted to commit suicide in South Africa. #EnoughisEnough, the issue of Gender based violence and femicide (GBVF) needs to come to an end.

We have Ilitha Labantu taking a stand against GBVF and assisting survivors. They have been actively 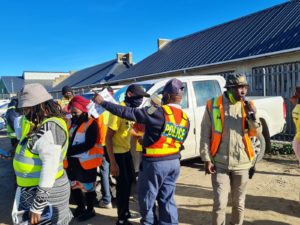 involved in addressing the scourge of GBVF for over 32 years. They play a huge role not only in their founding community but also globally as they have been a government advisor for many years, played a role in the establishment of Philippi Court, participate at the UN Conference on the Status of Women and also played a pivotal role in drafting the Domestic Violence Act (1998).

A social service and educational organization that focuses on addressing violence against women and children and supporting those affected by it. Ilitha Labantu addresses the mentioned and is its communities first organisation established in 1989. It was established in Gugulethu, Cape Town and serves to see a society free from all forms of violence particularly violence that is perpetrated on women and children.

The organisation currently has satellite offices in five provinces and are committed to increasing the scope of their work throughout the country. They serve communities affected by high levels of violence and limited socio-economic opportunities and assist them through individual and family counselling as well as skills training, empowerment and capacity building workshops. 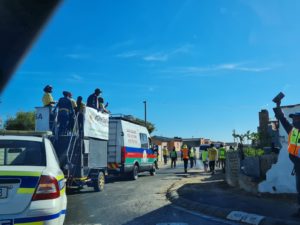 They run various programmes and community engagements related to GBVF. They have two campaigns which they run community engagements under namely; #OneTooManySA Pledge campaign and #Uthuleleni Campaign. The campaigns seek to break the silence of violence and abuse plaguing affected communities as well as to foster platforms of engagement with various stakeholders namely community leaders, South African Police Services, government agencies and the private sector all to effect change in communities affected by GBVF.

‘People who care about people,’ their slogan exemplifies the organisations ethos. According to UN Women; globally, an estimated 736 million women – almost one in three – have been subjected to intimate partner violence, non-partner sexual violence, or both at least once in their life (30 percent of women aged 15 and 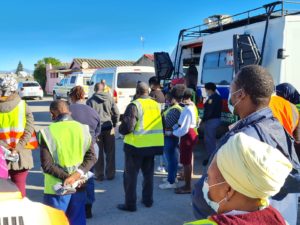 older). The statistics are concerning and it is no surprise that GBVF organisations still exist and continue to grow in South Africa. It is good to have organisations grow but considering the matters they address it is not good as that means that we still have a long way to go as a globe.

The biggest challenge they face is an issue faced by many NGOs, the issue of funding. They welcome volunteers particularly youth who want to be involved with their education and outreach department.

Ilitha Labantu would like to encourage people to call out acts of gender-based violence in their homes and communities as no one is exempt from playing their role to help end the scourge. 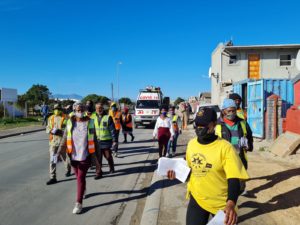 How you can get in touch with Ilitha Labantu: