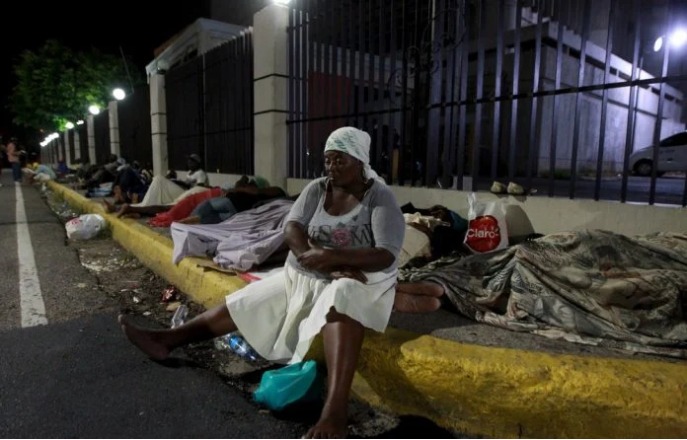 Despite its heavy price tag, a basic income grant (BIG) should be viewed as a means of addressing South Africa’s triple challenges: poverty, unemployment and inequality.

This is according to a report commissioned by the National Economic Development and Labour Council, which found a basic income grant could add 0.5% to GDP growth by 2025 by improving household demand and boosting employment.

The release of the report comes off the back of growing calls to implement a basic income grant, especially as South Africa’s unemployment crisis continues to deepen. In the third quarter of 2021, the unemployment rate rose to 34.9% — the highest recorded level since 2008.

Finance Minister Enoch Godongwana is expected to make a call on whether a basic income grant is feasible when he delivers his maiden budget speech next month.

The report, which considers the fiscal feasibility of providing income support to individuals between the ages of 18 and 59, concedes that the cost of implementing the grant is significant.

Based on the treasury’s base scenario for economic growth, the cost of extending the R350 social relief of distress grant to 2025 ranges from 2.8% to 2.9% of nominal GDP. This increases to 9.7% to 10.4% of nominal GDP over the projection period if a universal basic income grant is introduced at the upper-bound poverty line, which at the time the report was written was R1 268.

But, according to the report, this high cost may very well be worthwhile. “Implementing a BIG has the potential to make significant inroads into improved income equality in South Africa and possible economic gains through the multiplier effect,” the report reads.

The report weighs up whether a basic income grant could be funded by hiking personal income tax. The R350 grant, the report found, would result in an approximate average increase in effective tax rates of 8.2%. A universal BIG at the upper-bound poverty line

would result in an approximate average increase in effective tax rates of 30%.

Given the significance of the cost attached to a universal basic income grant, the report suggests looking into whether a wealth tax should be implemented.

But a wealth tax may only be practically implemented over the medium term, the report notes. This means that personal income tax, corporate income tax and VAT remain the alternatives over the short-term if the implementation of a basic income grant takes place within the short term.