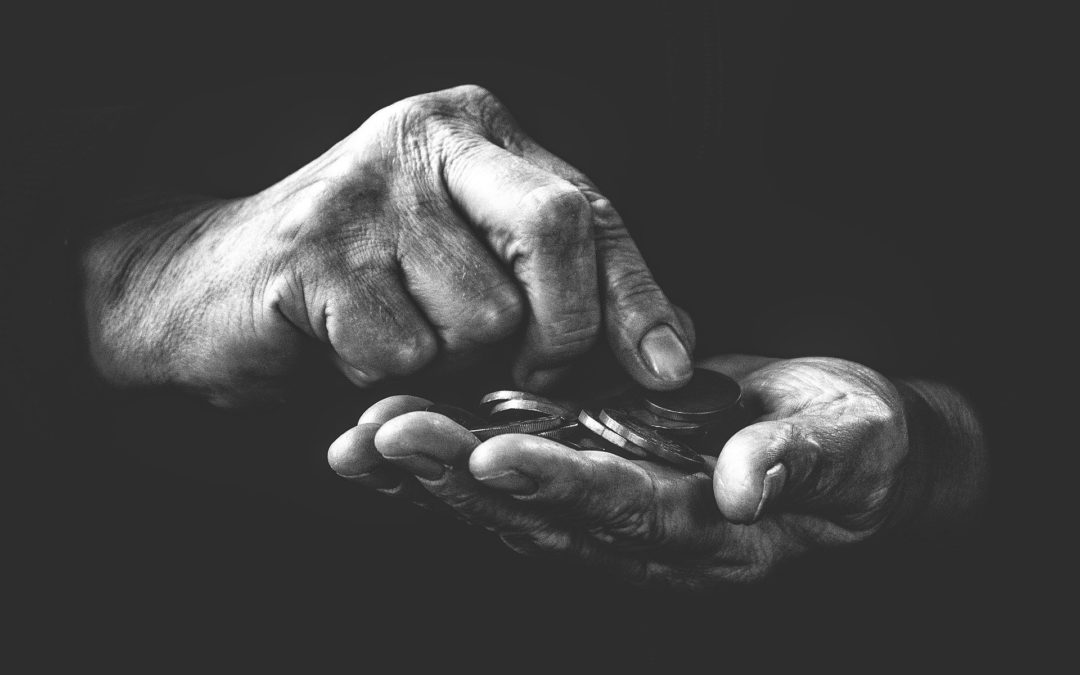 The basic income grant debate has been rumbling in South Africa for two decades, ever since the grant was recommended by the Committee of Inquiry into a Comprehensive System of Social Security for South Africa in 2002.

The reintroduction of the “social relief of distress” grant by President Cyril Ramaphosa for unemployed people and unpaid caregivers who don’t receive any other social grant or unemployment insurance provides the ideal moment to introduce permanent basic income support for poor and unemployed adults.

I prefer the argument for basic income support, rather than a universal basic income grant. That’s because South Africa already has social grants for poor children up to 18 years of age, poor older people over 60 and other vulnerable groups.

What is needed is a social protection instrument that would address the country’s unemployment pandemic by assisting people aged 18 to 59 who are living in poverty – basic income support.

The case for basic income

There are at least five arguments for basic income support. First is the moral case for providing support to the poor, which in South Africa is also a constitutional right.

Second is the positive economic impact: boosting the purchasing power of the poorest will create income multipliers, stimulating local economic growth and livelihoods.

Third is social solidarity and cohesion. The recent spate of looting in parts of the country, ostensibly triggered by the imprisonment of former president Jacob Zuma, was just as much an outburst of frustration and anger against a system that excludes millions of citizens who see no hope for their future.

The social relief of distress grant will alleviate some of this hardship and make everyone feel recognised and included.

The fourth argument for a basic income support is Covid-19. The pandemic and the lockdowns affected low-paid and informal workers badly, and prompted a R500bn ($34bn) social and economic support package from the government, including a temporary employer/employee relief scheme and the special relief grant.

Though temporary, these interventions highlighted the underlying problems of chronic poverty and unemployment that receive too little policy attention in “normal” times. This has prompted calls to make these emergency relief measures permanent.

Finally, a basic income support would improve the effectiveness of the existing social grants. The child support grant is intended to meet the basic needs of 13 million children in low-income households. But instead this cash is diluted among the entire family because unemployed parents and carers also need food and clothes.

This is one reason why there has been no decline in child malnutrition in post-apartheid South Africa. Child stunting rates have plateaued at around one in four children since the early 1990s, despite the introduction of the child support grant in 1998, and its subsequent rollout to two-thirds of all children by 2020. Basic income support that targets low-income adults would allow more child support grant cash to be allocated to the needs of the child.

The case against basic income

Two commonly heard arguments against basic income relate to its supposed behavioural effects (“dependency”) and its cost (“unaffordability”). The first refers to the claim that cash transfers make people lazy.

The myth of the lazy welfare claimant has been comprehensively disproved in the social policy literature. Nonetheless, influential commentators like Mamphela Ramphele have recently argued that South Africans should pull themselves out of poverty through “self-liberating” hard work, and should not continue to depend on the “dummies” of social grants.

This pejorative view implies that poor people are lazy (they choose leisure rather than work, as economists phrase it), that they prefer to live on handouts from the state, and that there are plenty of job vacancies waiting to be filled.

This view is not aligned with reality. South Africa’s social grants are too little to live on, ranging from R460 a month for the child support grant to R1,890 a month for the older person’s and disability grants. Also, the economy is characterised by high structural unemployment. There simply aren’t enough jobs to absorb the millions of unemployed job-seekers.

People who argue against basic income are effectively saying that unemployed South Africans, who cannot find nonexistent jobs, should also be denied their constitutional right to social assistance from the state.

The second argument against a basic income grant or basic income support is its cost, and the assertion that it is “unaffordable” or “unsustainable”.

It is true that it will be expensive. Even at its low R350 a month (less than the food poverty line at R585 a month), if 10 million people claim the special relief grant (there are 10.3 million unemployed and discouraged work-seekers, only a small minority of whom can claim UIF) the cost would amount to R42bn ($2.85bn) each year. Where will this money come from?

One possible source is more efficient government. Reducing corruption, mismanagement and wasteful expenditure would release billions. Cutting government spending by 2%-3% would be enough to cover the cost of the basic income support.

The second source of revenue is to raise taxes. This is never popular. If personal income tax is raised, the middle classes will complain that they are already overtaxed. If corporate taxes are increased, business will complain, and some private sector jobs could be at risk. If value added tax is raised, this will affect the poor negatively as well as those better off.

Nonetheless, South Africa is an upper-middle-income economy, and one of the most unequal countries in the world. That suggests that there is much scope for redistribution. And the gap between rich and poor South Africans is so great that more redistribution is a moral, social and political imperative.

A third way of managing the costs of expanded social protection is to grow the economy. The flip side of the ANC government’s social policy success in establishing Africa’s most comprehensive and generous social protection system is the failure of its economic policy to generate broad-based economic growth that creates jobs for the poor. If that can be addressed, then poverty will fall, and the number of people claiming the country’s means-tested social grants will fall in the coming years.

A comprehensive social protection system is one that provides social assistance and social insurance to everyone who needs support from the state when they need it, at an adequate level.

R350 is not enough for anyone to live on – and certainly not enough for any recipient to “choose leisure” rather than look for work – but it’s a good start. Most important of all, now that the special relief grant is back, civil society will start campaigning hard to raise it to an adequate level – and to make it permanent.