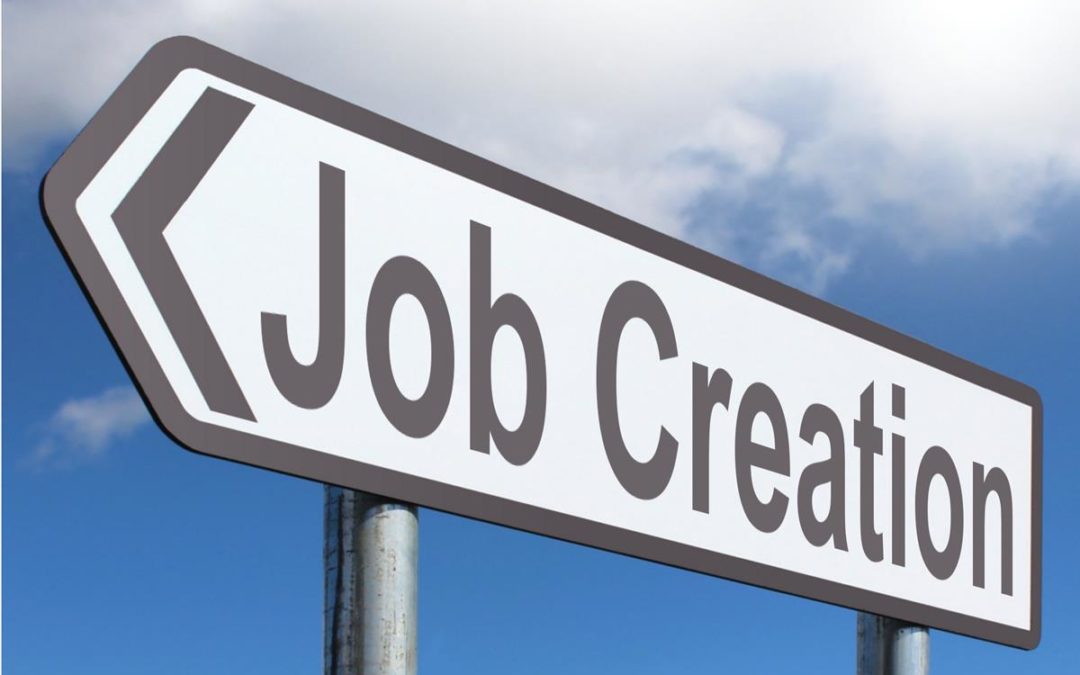 Last week’s quarterly labour force statistics confirm what we already knew: South Africa’s unemployment levels are among the highest in the world, and pose long-term challenges for the future of our society. We know that a year after leaving school more than two-thirds of young people are still not able to find a job or continue their education.

This crisis, confirmed in last week’s Statistics South Africa report, shows that the number of youth aged 18 to 34 who are employed has been in steady decline since the launch of the survey in 2008 and has now hit an all-time low of 42%.

Although the statistics are sobering, they come as no surprise to the millions of jobless youth whose realities are complex and challenging.

Take the case of 25-year-old Nothando Vilakazi, who has several dependants, and lives in Dube, Soweto. Vilakazi had looked for work for more than two years when, during the pandemic, a partnership with Vumatel made it possible to install fibre into Dube, allowing her to take calls for Call Force. Her ability to work from home as a call-centre agent has allowed her to earn an income and also given her the flexibility to care for her dependants.

Vilakazi’s job-hunt experience is the reality of millions of young South Africans who comprise the real human stories behind the statistics. And yet she has shown the system that, if we address her barriers, she has much to offer.

There is reason to bemoan the depth of the crisis, but there is also reason to work for progress. The unemployment crisis predated the pandemic. In fact, Harambee’s experience is that the pandemic sprung many plans into swift action, with early signs of successful implementation.

The government’s employment stimulus programme has been one such example, with evidence that more than 500 000 young people (mostly women) benefited from it — almost making up for women’s disproportionately negative economic outcomes resulting from the pandemic. In an era of poor job growth, these government programmes can provide a temporary leg up to many people who would have otherwise had no other income-earning opportunities. We need to support, recognise and clear the path for the many youth who will gain experience in these valuable programmes, but also make sure they are efficiently run and reach youth people who are most excluded.

But, however timely, government-supported programmes will not replace the security of sustainable jobs — through the formal economy or through self-employment and enterprise. South Africa can capitalise on its youth dividend to both create new jobs and reshore high-paying jobs and income-generating opportunities, such as software testers, back to South Africa. We need to expand this lens of inclusive job creation to other, high-growth sectors such as agribusiness, digital, and more, which are estimated to provide up to 60% of new jobs in the country. This is not possible without co-ordinated action across government and the private sector — and with a focused emphasis on inclusion.

Finally, if we are to make a lasting dent on the unemployment challenge, we need to address the real barriers that keep young people like Vilakazi out of the labour market to begin with, such as addressing connectivity and data issues, as well as the high costs of transport for entry-level jobs, or the issue of degree requirements for entry-level jobs.

In an era in which unemployment can be twisted for political and private gain, we have no room for finger-pointing, complacency or politicisation. For us to turn South Africa’s unemployment crisis around, we need to both believe in the power and potential of young people like Vilakazi, but also, importantly, to join forces towards a national, co-ordinated plan of action that creates new jobs in growth sectors for excluded youth, gets millions of youth on a pathway to earning, and dismantles barriers to accessing opportunities at every step.

Let’s honour Vilakazi’s potential to contribute to a society that works, with a clear-eyed focus on action, but also an appreciation for the multi-stakeholder effort that will be required for us to forge a path forward.