How any employee can become an intrapreneur 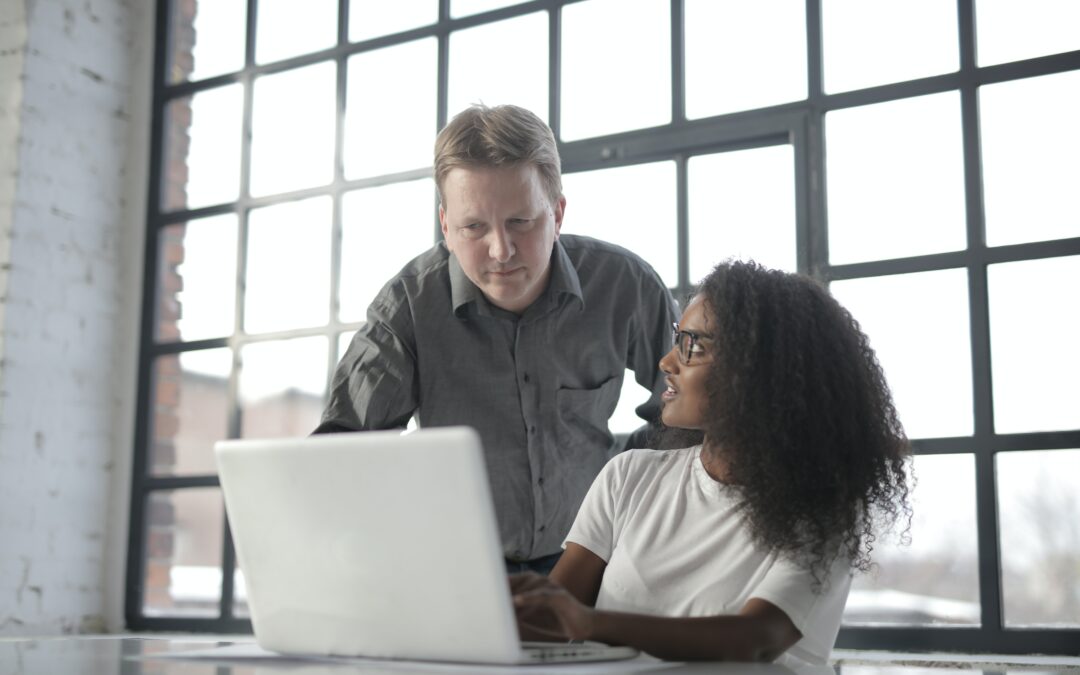 An intrapreneur is the reason why South African insurance clients have gone from speeding and harsh braking to driving with the cautiousness of someone transporting a chocolate cake on their back seat. Intrapreneurs also gave us the free ‘Please Call Me’ cellphone message, the ‘like’ button on Facebook, as well as Google Maps, Sony PlayStation and other staples of modern life.

In contrast, entrepreneurs start something external for themselves (and therefore have to raise their own finance and carry the risk). In short, intrapreneurs have been described as playing under a pre-built shed while entrepreneurs build a roof of their own and play under it.

Discovery employee Themba Baloyi (now an executive director) came up with the idea after watching a documentary on aircraft crashes. Inspired by the inflight ‘black box’ used to reconstruct aviation accidents and learn from them, he also looked at real-time data in Formula One racing to build his telematics business concept.

It reportedly took nine rejections and several years before the Discovery executives took his idea further. Baloyi’s shared value model for car insurance led to clients being involved in 24% fewer accidents. This translates to huge savings for the insurance company, which in turn paid out rewards worth R1bn over the past 10 years.

Yet it’s not only ground-breaking ideas like Baloyi’s that turn employees into intrapreneurs, says Chen. ‘If you have helped your company to create more or new value, irrespective of how big or small, you can consider yourself an intrapreneur.’ He gives a further example of a local employee recovering company debt. ‘She just kept on pushing, using different methods to recoup a couple of million rand that her company had already written off,’ says Chen. ‘That lady – and anyone who does something slightly new to create value within the organisation – is an intrapreneur.’

What’s in it for me?

There are multiple ways to reward such intrapreneurial efforts, ranging from monetary rewards and formal recognition to social incentives and other creative perks. Steven Zwane, GIBS lecturer and permanent faculty member, says he witnessed the positive impact of an authentic intrapreneurship programme that awarded ‘real prizes’ for the ideas of ‘real teams’ when First National Bank employed him.

‘The prizes ranged from a “force for good” idea that could earn you and your team R50,000 to a commercially viable idea that could net the winning team a whopping R2 million.’ Zwane and a team of FNB colleagues won (and shared) R50,000 for their idea to boost youth employability through life skills and mentorship. That was for me the biggest learning and exposure to intrapreneurship, driven through a deliberate strategic investment and intentful execution,’ he says.

Traditionally, employment contracts stipulate that inventions created on company resources (time, tools or infrastructure) belong to the company. Any external business activities often need to be declared or are not permitted. When no such clauses are in place, it can still be tricky for an employee to prove ownership of an idea and even trickier to get suitably rewarded. The ‘please call me’ concept is a prime example, with the inventor embroiled in a legal dispute with his former employer Vodacom for the past 14 years.

‘Companies must not forget that employees are human beings,’ says Chen. ‘Before you ask them to be intrapreneurial, you should find out what they expect to get out of it. For mutually gratifying outcomes, companies need to apply empathy and build psychological safety.’

From idea to execution

The sourcing of new ideas can include staff suggestion boxes, accelerator programmes, and competitions such as hackathons or innovation festivals. Chen emphasises the importance of creating the culture and mechanisms to promote intrapreneurship. Here are some steps to consider: