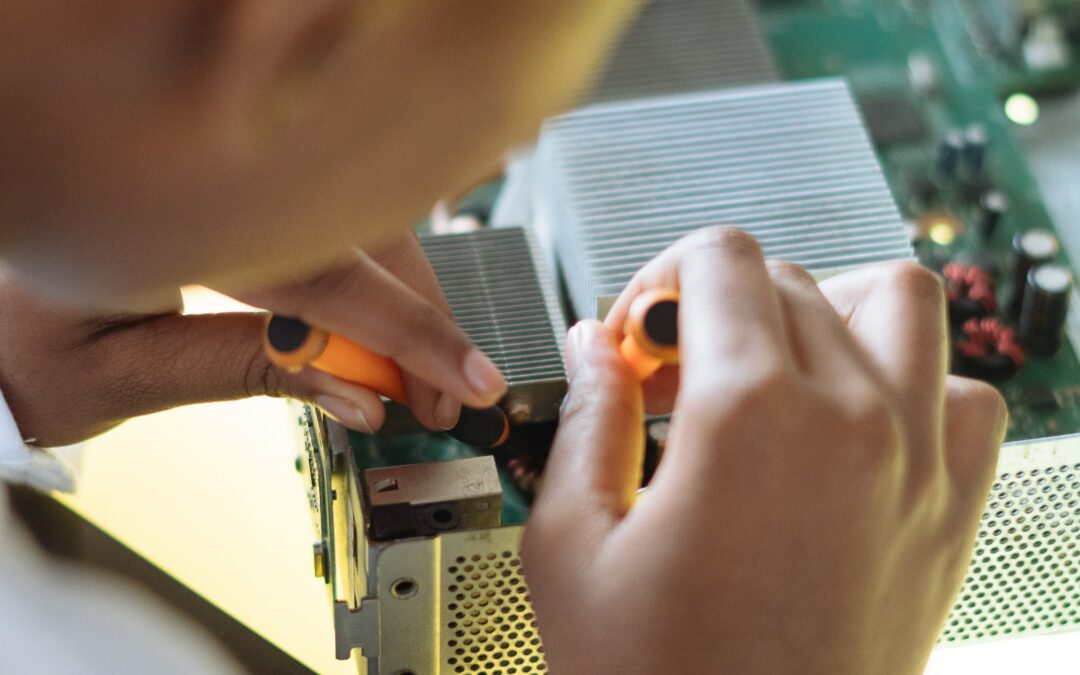 A team of two learners were selected to represent South Africa at the 2022 International WorldSkills Competition in the mechatronics technology category this month.

The South African team, supported by Ford SA, competed in regional and national rounds of the competition before heading off to Stuttgart, Germany, for the final round, which took place in the second week of October.

The team, comprising Pontso Mashumu and Ernest Ndou, was selected from a group of unemployed NQF Level 2 learners from various colleges in Gauteng. The pair is enrolled at Ford’s Technical Training Centre, which incubates young learners from previously disadvantaged backgrounds, to help them acquire mechatronics technology skills up to NQF Level 4.

These qualifications can be used to advance their careers within the automotive sector.

The WorldSkills competition aims to encourage young people to pursue artisanal vocational skills − such as mathematics, communication, computing and carpentry − as a career choice, to help ease the skills shortage in participating countries.

Their design was awarded 677 points, which meant they narrowly missed out on the Medallion of Excellence – but managed to rank among the top 22 countries alongside teams from Japan, Chinese Taipei, Singapore and India.

“They have pushed themselves as individuals as well as teammates and waved the South African flag with pride around the world. Their achievements will continue to inspire those around them, and I have no doubt they will have long and successful careers in the automotive industry,” says Njikelana.

Ford South Africa says its involvement in WorldSkills started in 2019 with the sponsorship of automotive equipment, such as engines and gearboxes, required for a national event in Durban.

After seeing the immediate impact WorldSkills had on artisanal trade and skills development of the youth, the company procured the necessary mechatronics equipment required for upskilling learners in automation technology.

This support continues to motivate and inspire learners to embark on a technical career path and push their professional skills to the limit, notes the company.

“Ford South Africa is proud of the team’s success, and we look forward to participating in the next WorldSkills event,” concludes Njikelana.